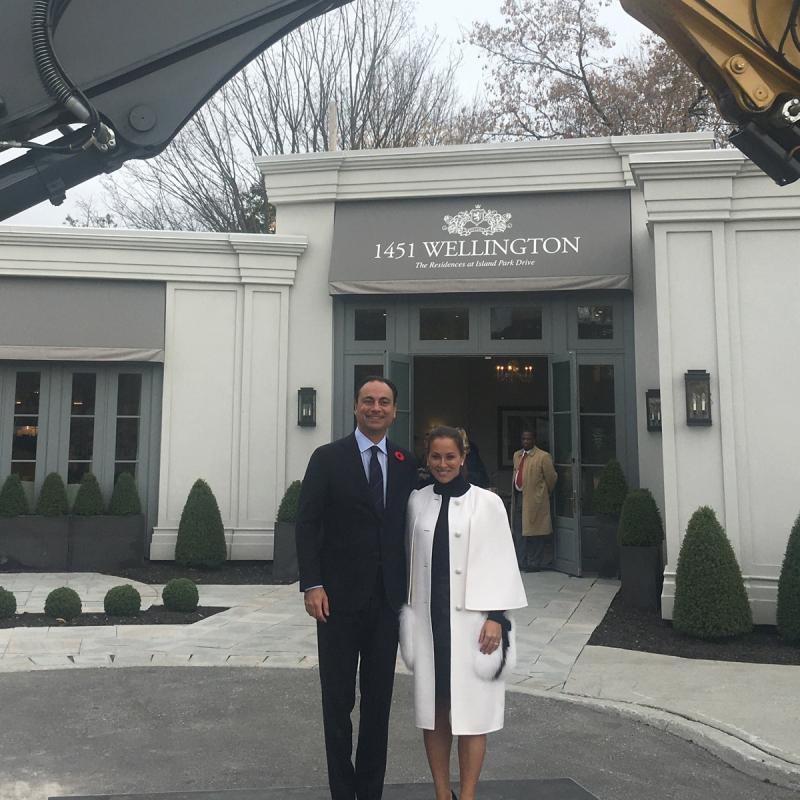 Sam Mizrahi is an Iranian-born Canadian real estate developer active in Toronto. He is the president of various corporations, including Mizrahi Developments, Inc., and Enterprises. As a successful real estate developer, he has been able to attract international interest. He has a wealth of experience in all aspects of the real estate industry, and his impressive track record is testament to his success.

The Canadian native is an entrepreneur and is the founder of Mizrahi Developments, one of the leading developers in the luxury real estate market. The company specializes in custom luxury homes in Toronto. The firm focuses on design and construction innovation and prides itself on providing five-star amenities. The founder of Mizrahi Development’s corporate social responsibility initiatives, Sam Mizrahi actively supports several committees of the UJA.

As a philanthropist, Sam Mizrahi is committed to giving back to his community. He has contributed to many organizations including the Simon Wiesenthal Centre, the Temmy Latner Forest Hill Jewish Centre, and the B’nai Brith of Canada. As an active member of the Toronto community, Mizrahi has made a substantial contribution to the community.

In addition to investing in real estate, Mizrahi is involved in many philanthropic causes. He serves on the boards of several organizations including B’nai Brith of Canada and the United Jewish Appeal. As a businessman, he believes that it is important to create a unique identity for his city. Furthermore, he is dedicated to fostering a community spirit and recognizing the contributions of its members.

Sam Mizrahi is an entrepreneur and businessman. His passion is to create a unique environment for his community. He believes in creating something unique that is appreciated by the community. He has spent much of his life creating businesses that are a thriving model of entrepreneurship. In Toronto, he has also created a landmark downtown office building called “The One”. The iconic skyscraper will be an eye-catching landmark for the city.

The entrepreneur has always had a passion for real estate. He began his career selling blank cassette tapes and later became a successful dry-cleaning entrepreneur. Until 2007, Mizrahi’s major passions have been in real estate. Today, he has been transforming the Toronto skyline by building The One, a 78-story luxury tower designed by famed British architect Norman Foster.

After working in the retail industry for over 15 years, he founded Mizrahi Developments. He currently owns the newest development in Toronto, “The One,” a 80-storey luxury skyscraper designed by renowned British architect Norman Foster. In the meantime, he is busy building a new real estate venture in Vancouver.” As an experienced entrepreneur, Sam Mizrahi has built a number of businesses in the city.

He has also donated to several organizations. His charitable work includes donating to the After Breast Cancer organization, the Toronto Zoo, and the West Park Healthcare Centre. In addition, he has been active in the Jewish community, helping to build the Temmy Latner Forest Hill Jewish Centre and has a number of committees supporting the National Arts Council. These committees are devoted to promoting human rights and tolerance.

Mizrahi’s entrepreneurial career has included the development of luxury condos in Vancouver. His business interests are extensive and include real estate, hospitality, and finance. In addition to philanthropy, he is a well-known entrepreneur. In Toronto, he owns a range of real estate projects. A few of his most notable projects include: a boutique hotel named Dove, which is currently the largest dry-cleaning business in Canada.

A visionary entrepreneur, Sam Mizrahi has spent over 25 years in leadership positions. Among his most notable projects are the ‘Yonge Tower’, which will stand at the intersection of Yonge and Bloor in Toronto. This will be the tallest building in Canada, despite the CN Tower being the tallest. The high-rises, however, will still be dwarfed by the CN.

Aside from his real estate development projects, Mizrahi has also been a passionate supporter of Israel. In 2007, he was elected as a director of the UJA’s SixPoints Jewish Venture Philanthropy Fund. In 2008, he expanded his business to include the development of condominiums. As an entrepreneur, he is a visionary who believes in the importance of making sure that all of his investments are beneficial to both the community and his customers. 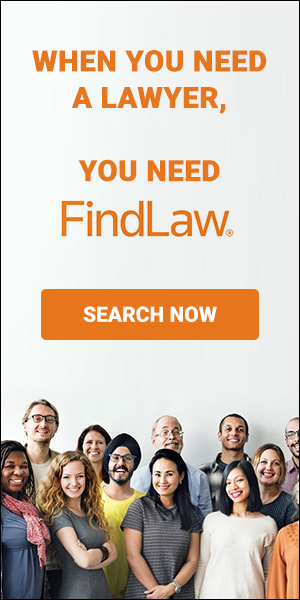